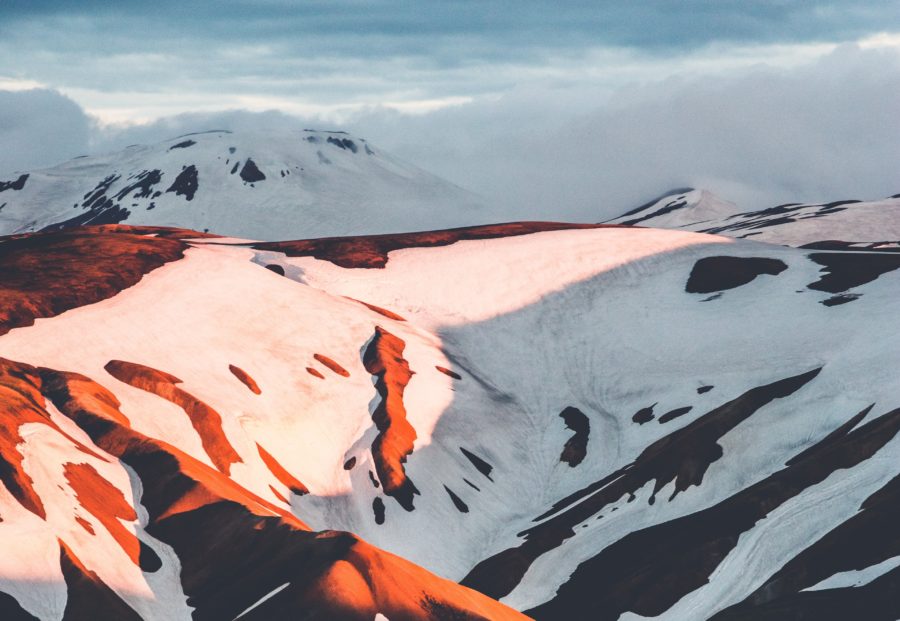 “As Transparent as We Know How to Be”

Mormon apostles continue to say that they are being completely transparent about their Church’s history and that critics are misrepresenting the facts. This, in spite of information like what I wrote about here and even though these leaked reports presented to Quorum of the Twelve admit, that “the gap between the history currently taught [in the Mormon Church] and factual history is—in certain instances—highly differentiated”.

Many Mormons perceive this as very deceptive, which is one of the most commonly cited reasons for Mormons to abandon their faith.

Here are a few of the many recent examples of Mormon apostles doubling down on their “we’re being honest — they’re not” message.

So, just trust us wherever you are in the world, and you share this message with anyone else who raises the question about the Church not being transparent. We’re as transparent as we know how to be in telling the truth. We have to do that. That’s the Lord’s way.

I wonder about that qualifier: “as we know how to be”. Is this how he justifies continuing to be less than completely honest? Or does he really believe he’s being 100% honest?

Studying the Church … through the eyes of its defectors, is like interviewing Judas to understand Jesus. Defectors always tell us more about themselves than about that from which they have departed.

I doubt that Elder Anderson really believes this quote. There are plenty of examples where a defector has told us a lot about the thing they defected from2.

It’s also just not very nice to compare someone to a man who was complicit in murdering Jesus. Some Mormons use quotes like this one to justify judgment and mistreatment of those who leave the faith. The result is serious strain — and sometimes destruction — of family relationships, friendships, and careers.

Elder Anderson is actually quoting another apostle, Neal A. Maxwell3. I’m disappointed that Elder Anderson breathed new life into words like those because they do real damage.

In recent years, aspects of Church history have been studied, shared, and analyzed more than ever before. It has been remarkable to see the interest in the early days of the Church.

It is true that some of our Church history has been misunderstood. Much has been forgotten or overlooked, obscured and crowded out by the larger concerns of the world. Some people have even purposely misrepresented stories of the past to sow doubt.

This would be a perfect opportunity to say that the Mormon Church hasn’t always been 100% accurate regarding its own history. Rather, he doubles down here by blaming any discrepancies on “misunderstandings” and “misrepresentations” by critics. That’s not true and I think he knows it.

This is the same playbook that they’ve used for decades. It worked when they could control the information, but it’s failing now that people have access to original sources and thoughtful discussion on the internet. This is the wrong strategy today and the Church is already starting to pay for it. People are beginning to see through this kind of trick and they feel betrayed when they realize that their apostles misled them.

Some have immersed themselves in Internet materials that magnify, exaggerate, and, in some cases, invent shortcomings of early Church leaders. Then they draw incorrect conclusions that can affect testimony. Any who have made these choices can repent and be spiritually renewed.

This is so ironic. I could actually use those exact words to describe the Mormon Church’s narrative: they “magnify, exaggerate, and in some cases, invent” stuff to bolster their claims4.

Of course, some critics on the internet do exaggerate. I’ve read some. But there’s plenty out there that’s plenty disturbing and that doesn’t exaggerate at all. Elder Cook is making it sound like all the nasty stuff exaggerates. That’s not accurate, and I think he knows it.

Also, I’ve got to admit that it boils me a little bit to hear a Mormon apostle talk about repentance. Critics need to repent? For what? For being on the side of truth? And he doesn’t need to repent? Even though he’s misleading people?

I’m guessing he feels justified because he’s doing it for what he considers to be a good cause. That’s one thing, but he is taking things to another level by allowing marriages, friendships, and careers to be destroyed by perpetuating the deception.

One thing that is constantly on my mind is knowing that individuals who don’t stay focused on the simple doctrine and gospel of Christ will eventually listen to false teachers and self-declared prophets and adopt worldly philosophies. These alternative voices include:

…Viewing podcasts and internet sites that raise questions and doubt without being intellectually honest enough to adequately and honestly present the Lord’s perspective.

…Of course, we may not always find satisfying answers to our questions. At such times, it’s good to remember that there is still a place in religion for faith.

Calling LDS critics intellectually dishonest is quite a statement! I’d like to believe that Elder Ballard isn’t aware of the discrepancies between traditional Mormon history and true Mormon history… unfortunately, I think that he knows he’s not being forthcoming.

It’s frustrating to read Elder Ballard’s acknowledgment of things that the Church doesn’t have “satisfying answers” for. Of course, he never mentions what those things are, nor does he mention how damning they are, nor how unsatisfying apologetic responses are. But still, he just brushes these things aside and casually says that people should still have faith.

But he won’t address the issues! How can anyone truly have faith if they don’t know what they’re placing their faith in?

I don’t think that Elder Ballard is saying this for those who are informed. He’s saying it for those who aren’t aware of the serious issues yet. His goal is to make it look like everything’s fine — nothing to see here.

Those who are curious in this general way deserve clear and accurate information that comes directly from those of us who are members so that they do not have to rely on the incomplete answers, half-truths, or false statements that may come from the media or other outside voices.

This one is ironic too! I don’t think I could better describe the Mormon Church’s version of its own history as “incomplete” “half-truths” and “false statements”.

…I decided to expedite the healing process by undertaking my own Internet search. I suppose I expected to discover truth of which my doctors were unaware or had tried to keep from me.

It took me a little while before I realized the irony of what I was doing. Of course, researching things for ourselves is not a bad idea. But I was disregarding truth I could rely on and instead found myself being drawn to the often-outlandish claims of Internet lore.

Sometimes, the truth may just seem too straightforward, too plain, and too simple for us to fully appreciate its great value. So we set aside what we have experienced and know to be true in pursuit of more mysterious or complicated information. Hopefully we will learn that when we chase after shadows, we are pursuing matters that have little substance and value.

For example, questions concerning the Prophet Joseph Smith are not new. They have been hurled by his critics since this work began. To those of faith who, looking through the colored glasses of the 21st century, honestly question events or statements of the Prophet Joseph from nearly 200 years ago, may I share some friendly advice: For now, give Brother Joseph a break! In a future day, you will have 100 times more information than from all of today’s search engines combined, and it will come from our all-knowing Father in Heaven.

Got it. So I just shouldn’t worry that Joseph had 30-40 wives, some of whom were already married and that some indicated he had sex with them, or that some were teenagers, or that he did it behind Emma’s back and lied to her about it, or that the rock he used to “translate” the golden plates was also used to get people to pay him to find buried treasure5, or that he was in the middle of his treasure-finding ruse when he first claimed to know about the plates, or that he claimed to translate some metal plates that turned out to be a hoax, or that his Egyptian dictionary is complete gibberish, or that the witnesses later said that they never saw the plates or an angel (except with their spiritual eyes), or that none of Joseph’s interpretations of anything on the Egyptian scrolls make any sense. Etc. Etc6. And I don’t need to know why my Church hid the truth from me and instead gave me an untrue and whitewashed version.

I don’t really need answers to those questions. I should just give Brother Joseph a break (like this).

You’re right. That’s how I should live my life7.

Many former Mormons that I’ve met, left the Mormon Church in large part because they felt deceived by their leaders. Quotes like those above won’t improve that situation (and it seems to be Mormon apostles are only doubling down more). As long as this is the case, thoughtful Mormons will continue to exit when they discover that their leaders weren’t being honest.

“How Else Do You Explain the Book of Mormon?”

Mormon Scholars Encouraged to Lie for Their Faith