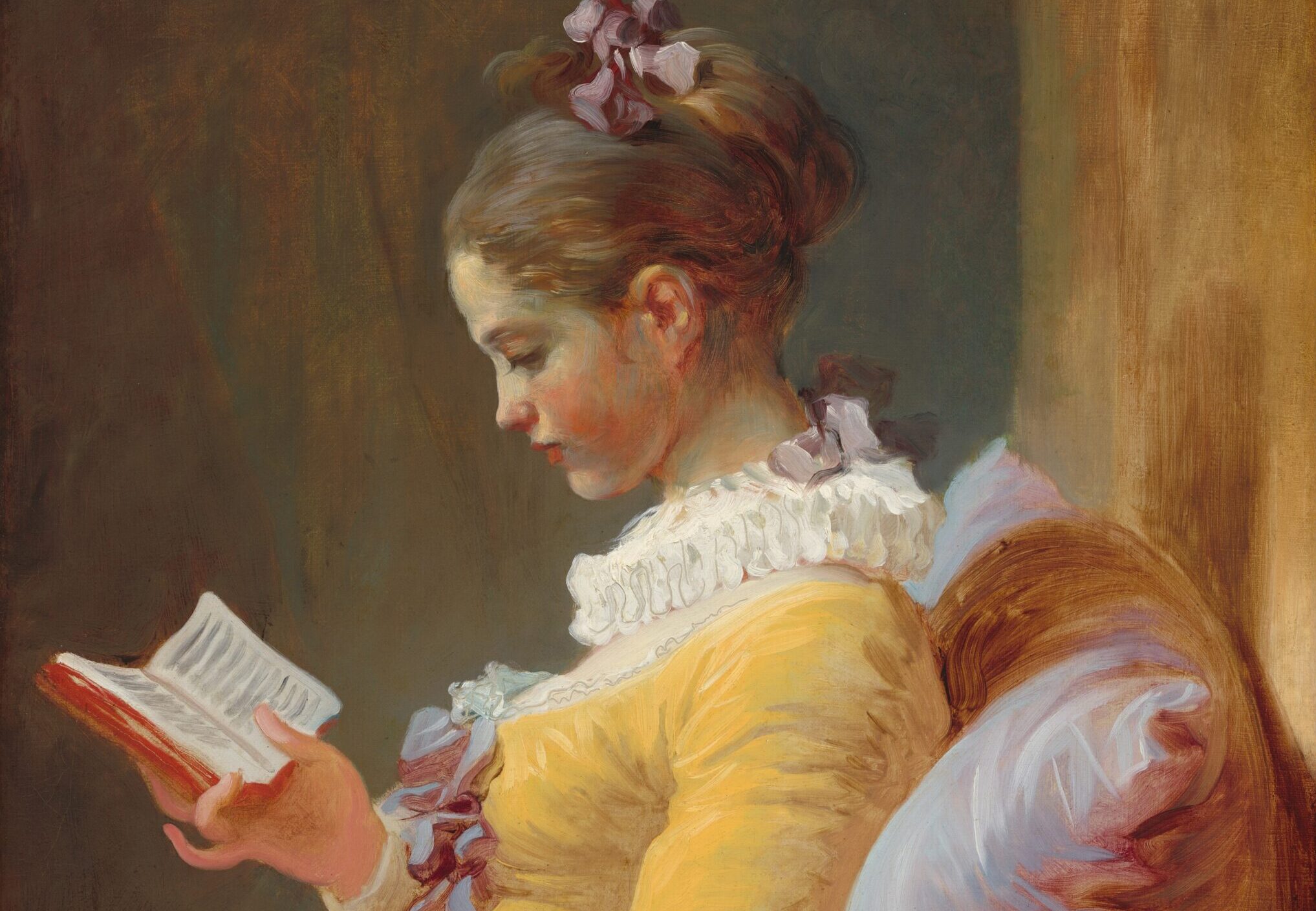 Brigham was Sealed to Martha Brotherton Twenty-eight years after he denied her story, he had her sealed to him by proxy.

In 1842 newly baptized member, Martha Brotherton, claimed that Brigham Young and Joseph Smith pressured her into a quick polygamist marriage. She recorded the event the next day. When it was published, her own sister called her a “liar”. Brigham called her story a “falsehood”. Parley P. Pratt wrote a scathing article to attack Martha. The fascinating story goes beyond a simple case of he said/she said.

END_OF_DOCUMENT_TOKEN_TO_BE_REPLACED

The Eye in The Ceiling

Secular morality is superior to religious morality. You read that right. Don’t believe it? Read this. It’s awesome.