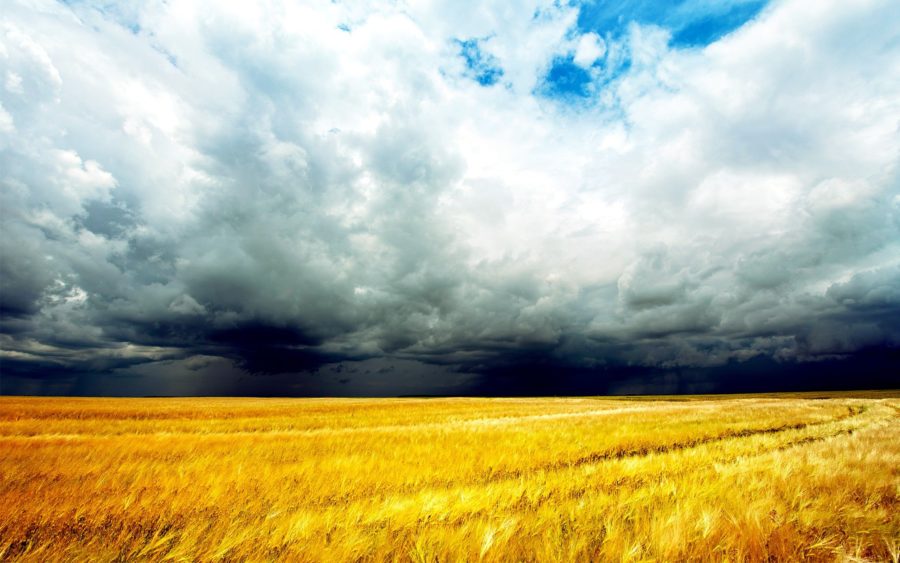 If we assume that the respective rates for the entire Mormon Church are similar, then the rate at which people are currently being removed is about 2.9%.

A few people have questioned my assumptions in extrapolating Rb and Rd to the general Mormon population. In response, I did a sensitivity analysis on these two #s to see how reasonable variations in those #s affect the final result. This is what I got: varying Rb from 4% to 3% changes Rr from 3.4% to 2.4%. Varying Rd from 1% to 0.5% changes Rr from 2.5% to 3%. These are very conservative variations IMO. In extreme scenarios (which are not reasonable IMO) Rr could actually be as high as 3.6% and as low as 2.1%.

It should be noted, however, that while my assumptions are extrapolations based upon fairly good proxies, Rr is ultimately an estimate. It is not an official number. I should also mention that I have seen other estimates for this number that are much lower. If I remember correctly, these estimates didn’t provide sources or detail their methodology. While I could be wrong in my estimate, my method is solid as far as I can tell. (Please let me know if you see something that I did wrong!)

If this trend of slowing over the last 10 years, continues, Mormon membership will peak around the year 2034 and then begin to decline for the first time in modern history.

That means that total membership would look something like this:

I think that several factors are currently in-play that will make membership decline even faster.

In other words, I think that Rb will decine, Rc will decline, Rd will increase slightly, and Rr will increase.

I think that the leadership of the Mormon Church should be in full panic mode because the viability of their Church is being threatened.

Probably nothing can be done to reverse this trend in the short-term, but they can plan for the long-term health of the Church. I think that the only way to do this is to take accountability for their past inaccuracies and commit to complete honesty in the future.

Personally, I don’t think there’s any chance they will do this.

I’m very curious to see what impact this will have upon Mormon Church membership numbers in the future.

My Response to an Apologetic Video About the Kinderhook Plates