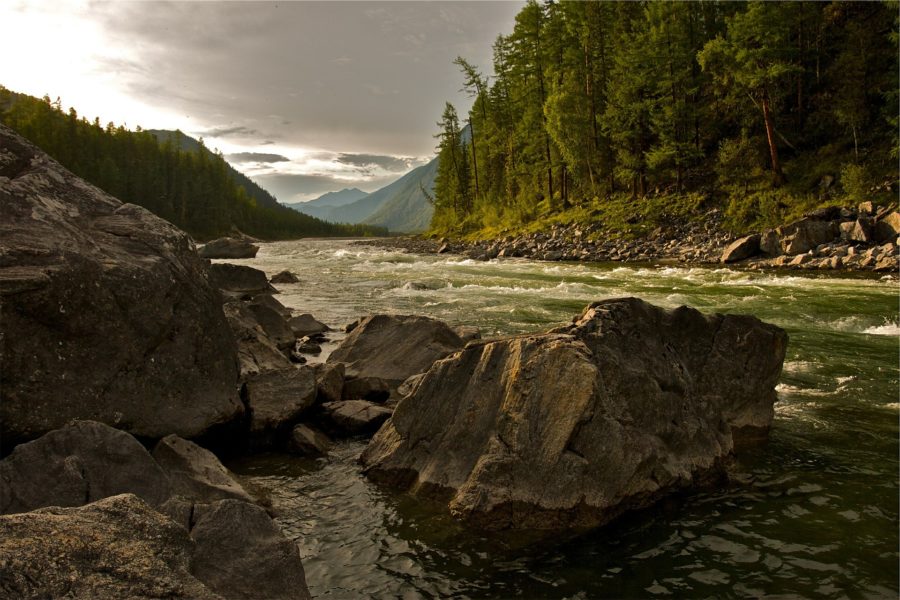 I wrote this letter in September 2012, when I was at the beginning of my faith transition. I had discovered a few of the nasty details about Joseph’s polygamy so I was definitely on the non-believer side at that point. But I guess part of me still held out a little hope that a General Authority could set me straight and resolve all of my concerns and I could justify believing again.

This talk by Elder Callister didn’t make any sense to me from the first time I heard it. I decided to write this letter in the hope that I could speak with him in-person. Maybe it was a cry for help?

He was kind enough to call me about a month later. I was so honored that he would take the time to speak with me, but I wasn’t impressed with his responses at all. His “reasoning” seemed desperate and even nonsensical at times. I jotted down 5 pages of what I could remember from the conversation immediately afterward. I might share them someday but kinda think that they are private and shouldn’t be shared.

About a month ago in sacrament meeting someone referenced your October 2011 General Conference talk. It reminded me that I’ve wanted to write this letter to you for a while and get your opinion on a few concerns I have. I don’t wish to be critical; rather I sincerely want to understand your responses so that I can better find the truth.

First, a little background: I have been an active and diligent member all my life. I served a faithful mission. I married in the temple. I have served faithfully in many ward and stake callings (e.g. executive secretary, elders quorum president, ward clerk, scoutmaster). Recently however, I have become bothered by several things in the LDS church that have caused me to question its claim as “the only true and living church”. So I’ve begun a renewed search for truth. As a result, I’m more open than I’ve ever been to the possibilities of where truth might or might not come from. It’s in this attitude that I write to you. I wish to understand your responses so that I might make better-informed decisions regarding the future path I take for myself and my family. Please take this letter as it’s intended: a sincere search for truth – not an attempt to destroy or challenge.

My concerns with your talk stem from your claim that there is “no middle ground” regarding the Book of Mormon (and by association, the LDS church). I disagree. Let me explain. You said that the Book of Mormon“…is either the word of God as professed, or it is a total fraud… a sophisticated but, nonetheless, diabolical hoax.”

To support this claim you read several scriptures from the Book of Mormon and asked if they bring us “closer to God or the Devil”. These were the scriptures.

“And now, my sons, remember, remember that it is upon the rock of our Redeemer, who is Christ, the Son of God, that ye must build your foundation.” (Helaman 5:12)

Indeed, I believe that by reading and living by these scriptures I am brought closer to God.

However, I question your assertion that if these words are good and they bring one closer to God that we must accept its sources as wholly true. My concern is that this kind of test could be passed with any other book that claims to have been received by revelation. Here are just a few examples:

“O mankind, worship your Lord, who created you and those before you, that you may become righteous. He who made for you the earth a bed spread out and the sky a ceiling and sent down from the sky, rain and brought forth thereby fruits as provision for you.” (2:21)

“Invite (all) to the Way of thy Lord with wisdom and beautiful preaching; and argue with them in ways that are best and most gracious: for thy Lord knoweth best, who have strayed from His Path, and who receive guidance. ” (16:125)

“… let them forgive and overlook, do you not wish that God should forgive you? For God is Oft-Forgiving, Most Merciful. ” (24:22)

These come from the Quran. Muslims claim that this book was revealed through divine power. These verses move me and bring me closer to God. Millions of Muslims would agree. Do we then conclude that the Quran truly was revealed to Mohammed by an angel solely by applying your test? And if it fails that test with a few hand-picked verses do we conclude that it is a “diabolical hoax”? Or is there some room for middle ground?

Since both the Book of Mormon and the Quran claim divine origins but contradict each other starkly, of course, we cannot accept that both are entirely true. But if we take this “no middle ground” approach we must say that either the Book of Mormon or the Quran is a diabolical hoax.

However, I cannot look at the good I see in Islam and say that it is of the devil. Nor can I say that about Mormonism or Catholicism or Hinduism or Buddhism. Good teachings and good people are found in all of these. So hopefully you can see my dilemma. If there is to be no middle ground, I must exalt one religion and condemn all others that claim sole veracity, as utterly evil and “diabolical.” I don’t think I can do that nor do I believe God would do that. Rather, I think I believe that there must be middle ground.

Of course, Mormons also believe that good is found in all of these religions. So if they can allow middle ground for other religions, why not allow the same for the LDS Church? To deny it is a double standard in my opinion.

My final concern with your talk is with your “points and lines” analogy, in which you claim that “Only one interpretation of Christ’s doctrine survives the testimony of” both the Bible and the Book of Mormon. This is not true as there are multiple religions that use both books as scripture (Community of Christ, and Fundamentalists to name a few). And even within the LDS Church, there would be vast disagreement on doctrine coming from these books were it not for a strong leadership claiming sole stewardship for their interpretation. In other words, the mere existence of two does not necessarily equal one religion or one interpretation. To me, this “point and straight line” analogy is inaccurate and misleading. I’m not sure what I believe about finding the truth but I don’t believe it’s as cut and dry as you put it.

Well, that’s it! I realize that I might be way off but these are my honest opinions and I’m sincerely interested in hearing how you would respond. I know how busy you must be and that you might not be able to write me back but I hope you will. I would really like to know your opinion as I think it would help me in my pursuit of the truth.

[my name]
[my email address]
[my phone number]